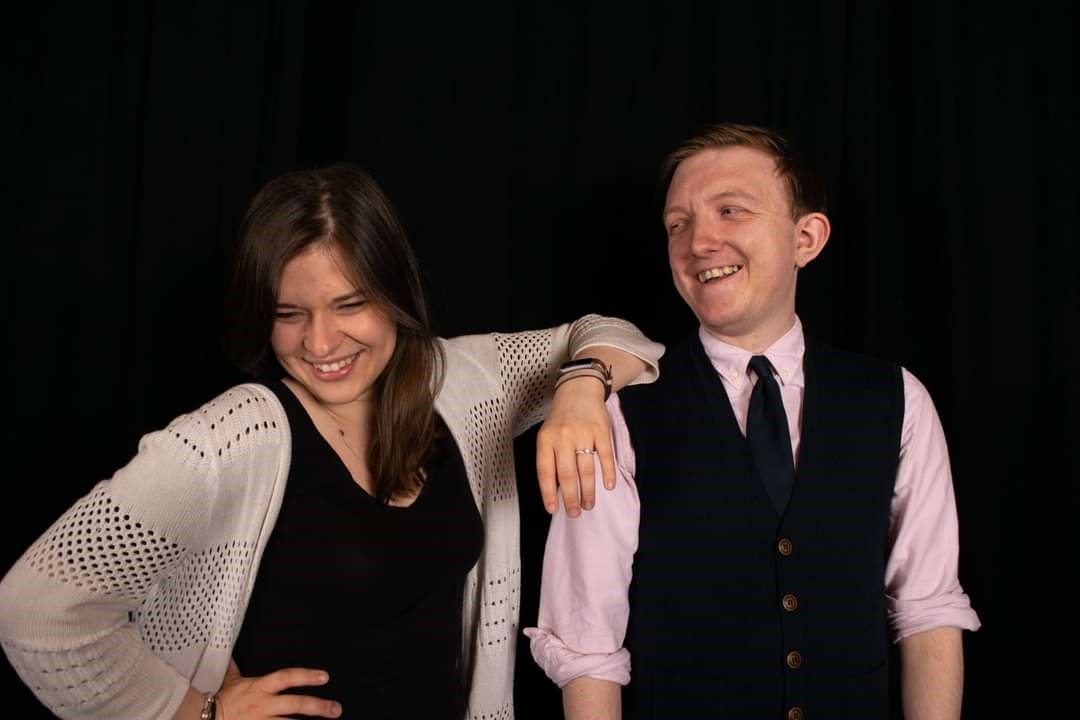 How did you find out about the opportunity to become an Associate Artist?

Becky [Mills, Curious Pheasant Artistic Director] and I have always liked the work The Point was doing. I studied A-level and BTEC dance so I have always had an appreciation for what goes on in the venue and we felt we were just ready to take that next step. But we knew we needed guidance from professionals who not only were three or four steps ahead, but also had the experience of helping other people to get those steps ahead.

When we read about the Associate Artist scheme here that was exactly what we were looking for. There are holes in our knowledge and when we have asked people here, there are responses and great ideas straight away.

Can you tell us a little more about what you have been working on?

We want to bring new audiences to classic texts so what we do is reinvent them in interesting ways that appeal to modern, younger, broader audiences. Our next work is Dorian Gray and we are taking the Oscar Wilde novel and looking at the themes of hedonism and identity. Our production is going to be set in London during the Blitz and it’s about the underground world of the Blitz; there’s an assumption that people went to air raid shelters and did what they were told but that’s not quite true, so we’re exploring that and also the idea of how the war affected young people.

If you feel that classics aren’t for you please do check our work out. We did an all-male Romeo and Juliet for the last two years in Edinburgh and it was about two rugby teams and toxic masculinity and it was really nice to hear from audiences who said they heard lines in a really new way; it felt completely different for them. We did a schools tour and it was great to watch teenagers who had been bored by the text engage with and love our production.

I have known about the reputation of The Point and of the Creation Space but I had never been in the latter until our current R&D. It’s absolutely amazing to be in there, knowing the calibre of the work which has been made in the space. It is so nice to have such a place where you feel that creatively you can do anything and get away with anything.

Read more about our Associate Artists.