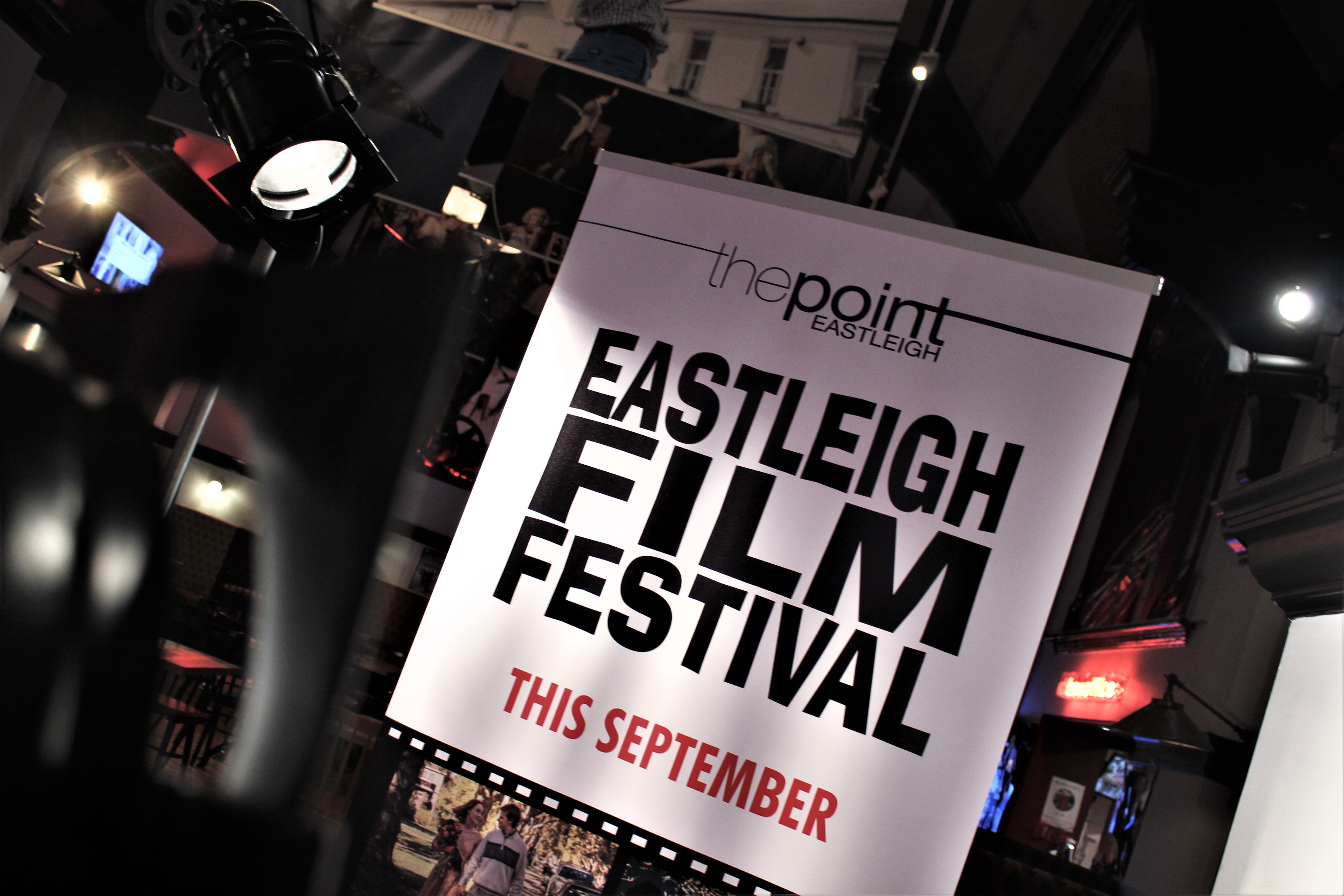 Your chance to programme a night of 2019’s Eastleigh Film Festival!

With thanks to support from BFI Film Audience Network and the National Lottery, Eastleigh Film Festival is pleased to hand over the curation of the programme to audiences for one special evening; introducing an Audience Presents Night for 2019’s Festival.

Over the next month audiences are invited to suggest through creative content on the Festival’s Facebook or other social channels, film titles and Borough locations for the Festival to screen as part of its programme.

True to the Festival’s quirky style, audiences are asked not to give away the film name and location title but to give enough clues through their social media image, hashtag #EFF2019 and post to get other audience members guessing!

One lucky audience member will have their chosen film and or location selected for screening for the new Audience Presents night along with four free tickets for the evening.

Suggestions can be shared on the Festival’s Facebook page or other social media channels or emailed to filmfestival@eastleigh.gov.uk.

Next Eastleigh Unwrapped call out for artists
View all news articles