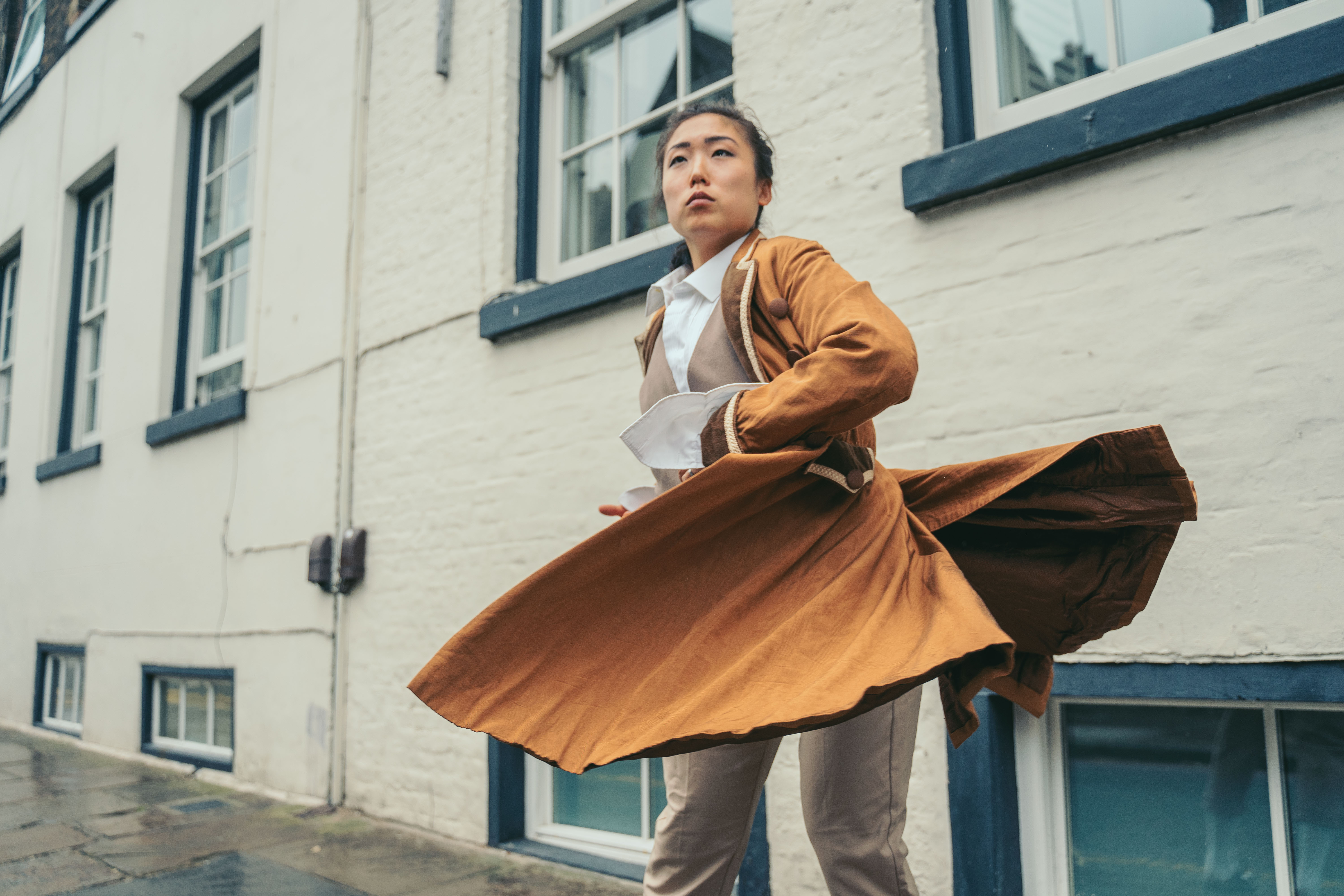 Award-winning theatre company and one of The Point's Associate Artist companies The Outbound Project, return to Edinburgh Fringe Festival with M.E.H or Mass Epidemic Hysteria, a visceral, high energy production that dissects hysteria through the ages.

Inspired by the 1518 dancing plague - during which a whole town uncontrollably danced for weeks on end - as well as 1800s French neurologist, Dr. Jean-Martin Charcot’s public performances of hysteria that changed the medical landscape of hysterics. The all-female powerhouse cast will jump between timelines to see how the perception of this disorder has shaped women’s lives across time.

M.E.H will run at Underbelly Iron Belly from 1st - 25th Aug (not 12th) following an Arts Council supported UK tour. This will be The Outbound Project’s second Edinburgh Fringe Festival after winning the Les Enfants Terribles Partnership Award in 2016.

The Outbound Project formed in 2016 and is a theatre company dedicated to making exciting, highly visual new work. Members of New Diorama Graduate Emerging Companies Programme, current associate artists at The Point and winners of the Les Enfants Terribles Partnership Award, The Outbound Project debuted at Greenwich Theatre in 2016 with The Mission. Its second show - 12 Million Volts - toured nationwide and was shortlisted for the Untapped Award.

Previous work has been described as:

"...fantastic in their performance...their physical work is superb." - Exeunt

"...this company are clearly setting out on a journey that deserves attention." - Theatre Bubble