Summer Social: Music on the Bandstand 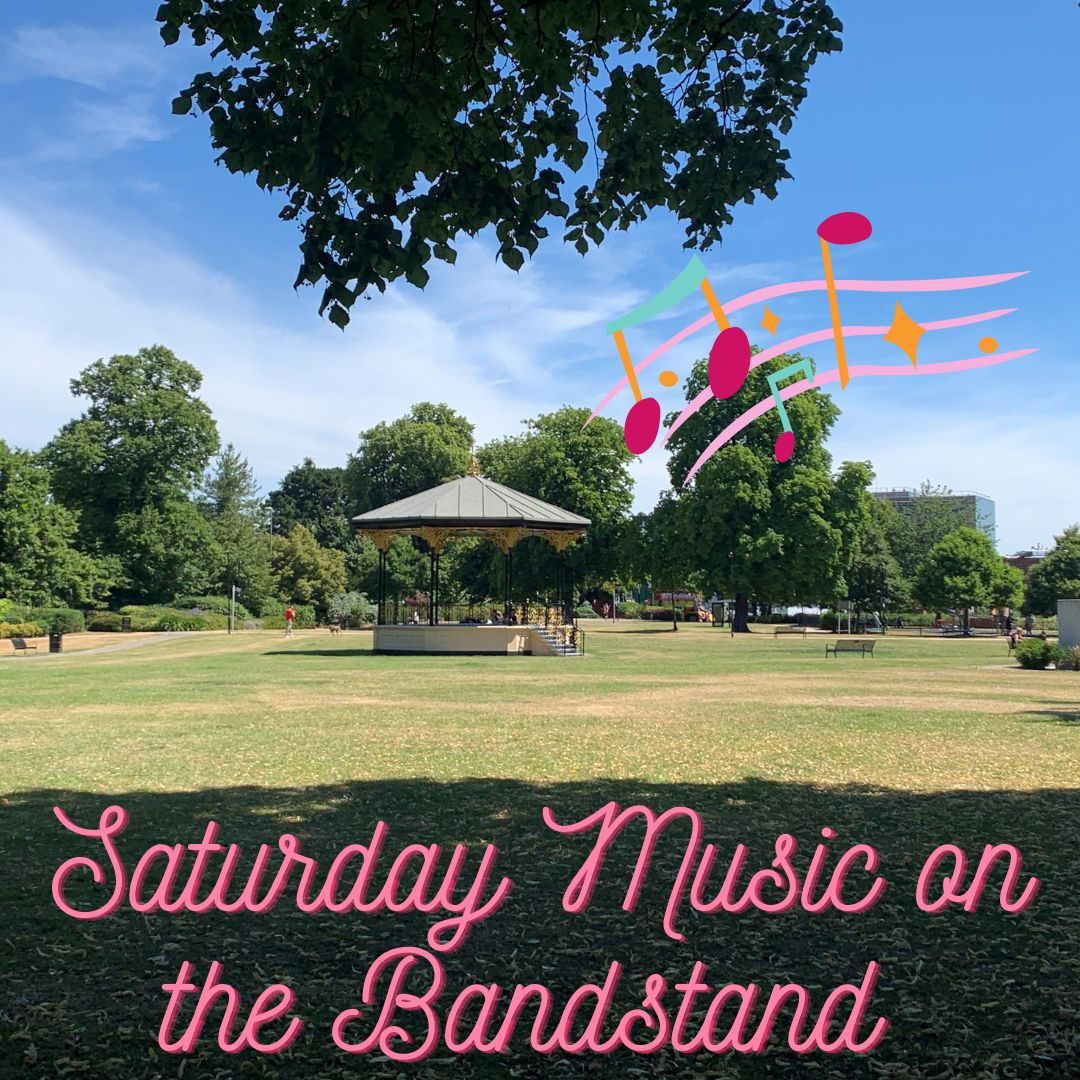 Catch local music performers at Leigh Road Recreation Ground's bandstand on summer Saturdays for a relaxed afternoon of entertainment free of charge. Why not bring a picnic to enjoy while you watch?

The ensemble performs a diverse range of music from Vivaldi to Queen via George Gershwin and John Rutter, all designed to show off the vibrancy of a group of saxes.

Band of about 15 - 20 saxophone players, all of whom are accomplished musicians. They play a variety of music including popular, swing and show music.

Ten piece funk band, playing all the greatest hits from the 1970s through to today.

Local husband and wife duo who play a laid back and eclectic mix of covers and some of their own songs too.

Acoustic singer songwriter who has been performing live acoustic covers for nine years around Europe and has also released a few original songs that have been played on multiple BBC Radio stations.

Covers band who cover a span of decades and genres (mostly rock) applying a subtle twist to some songs to make them their own but maintaining the classic essence which makes them so loved.

Next Get ready for a Creative Youth Revolution at The Point this September!
View all news articles