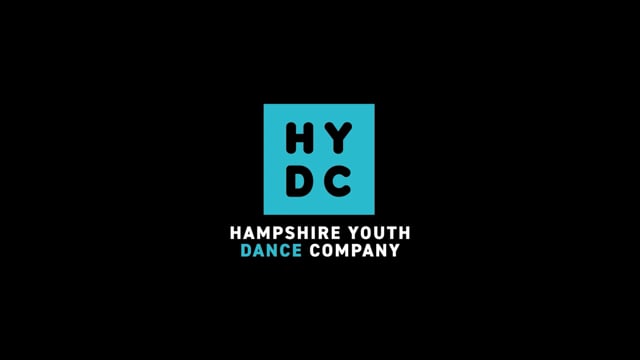 Apply via the link below by Friday 1st July to join HYDC in 2022:

Hampshire Youth Dance Company is dedicated to providing pre-professional training and performance experience of the highest quality for aspiring young dancers aged 13-21 years from across the region.

The year-long training is supported by the Linbury Trust and follows a carefully designed programme to develop aspiring young dancers' technique, creative and performance skills as well as audition preparation and support for those wishing to pursue dance and the arts further.

Through demanding technique classes, explorative creative sessions, opportunity to perform and work with professional choreographers and an advance training programme, HYDC takes aspiring young dancers to the next level of their training.

HYDC perform across the country and are given the opportunity to work with leading industry professionals, offering passionate and committed young dancers a way to experience professionalism and establish connections in the broader dance community.

HYDC train in contemporary dance along side this, company members are provided with ballet sessions as the foundation of all dance styles. Ballet supports their technical development and sessions are delivered with the contemporary dance body in mind. In addition, supplementary techniques such as improvisation, yoga and body conditioning are also integrated into the training programme.

Work is also created with rehearsal director Tory East who choreographs work which also forms part of the company’s touring repertoire. The company perform at a variety of regional venues and platforms including in their home theatre at The Point, Eastleigh. In both 2016 and 2017, HYDC were selected to represent the South West Region at the three day National U.Dance 2019 Festival.

HYDC also have a partnership with Rambert School. This gives company members the opportunity to gain insight into training at conservatoire level. The company work with two emerging choreographers from the school as part of the Rambert School Commission project during the Easter holidays. This work is performed in the Rambert School Graduate Showcase at The Point.

The year-long training is generously supported by the Linbury Trust.